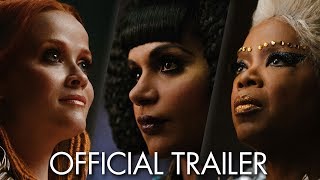 Wonder Woman Final Trailer – ‘They Do Not Deserve You’

The sequel to the 2015 epic notched the highest opening weekend of all time in India. Baahubali: The Conclusion has lived up to its prerelease hype. India does not report box-office figures, but according to local media accounts, Baahubali 2 collected 3.85 billion rupees ($59.8 million) at the country's box office, which is the biggest opening of all time. Globally, it launched to $77.7 million, including an estimated $10.1 million in North America, a record showing for an In